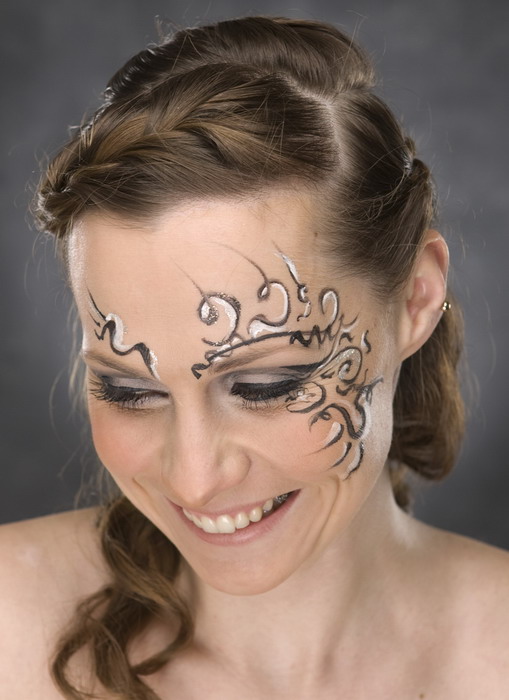 The Chief‘s wife. Likes to address the nation under her maiden name – Smilgevičiūtė. Her feminine charms and knowledge of Latin secured her a permanent residency in Skylė. She is known for her modesty and for her affections towards the representatives of the opposite sex. In 1996 she founded a shelter for hippies in Karoliniškės, which at the time was frequented by the Chief himself. Later, she traded the company of flower children for the firm Radzevičius’s embraces. Since then she wrote a whole bunch of songs, including a musical fairy-tale Sakmė apie laumę Martyną (A Tale About the Pixie Martyna). Her most favorite activity is sleeping. Dormouse.