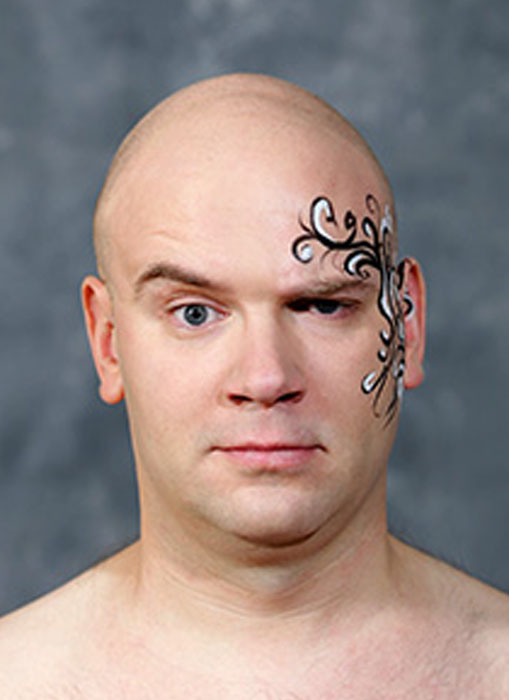 The band member since 2009. Drum set obeys him.

Salvijus, not without some initial hesitation, gradually moved his fancy drum set into the windowless cellars. During rehearsals, when he opens ‘all the valves’, it feels as if Skylė is planning on taking all stages of metal festivals by storm. Kindly requested by the Chief, however, he displays some tenderness and grabs softer bamboo sticks instead. Quite recently he has surprised everyone with his acting talent – during a concert tour he played the role of the vampire-farmer Ernestas. Very fastidious. And a connoisseur.